Manhattan Resale Market Is Strong, But Buyers Still Have The Upper Hand

The market reports for the first quarter are in and according to these reports, it was found that the resale market is strong in the entire city.

The number of the resales in Manhattan increased 7.7% from last year to about 2,429 while the resale apartment’s median sales price remained unchanged at the amount of $950,000. This uptick has caused the whole market of Manhattan to pick up steam with numbers of the total sales increasing .5% after falling yearly over the prior 2 quarters.

Miller also believes that the main reason in the increase of resale activities is more about the sellers coming down to meet the buyers than the buyers coming up to meet the sellers. In this case, listing discounts for every Manhattan sales was 4.2% to 2.1% last year. It isn’t high, yet this doubled. The sellers come down from the overpriced listings to start with. A sign that the buyers are willing to wait is that the days listings spent on market increased by 16.1% a year ago.

When it comes to luxury inventory, it is the same old story. The prices continued to decline as well as the overpriced luxury listing continued to flounder in the market before it was removed. Even if the luxury listings’ median sales price hit the record of about $6,975,006 and the median sales price on the new development increased 4.9% to over $2,734,510, such numbers reflect the older contracts that were already closed. Such legacy contracts caused 2 records to be set in the market. The price for every square foot increased 3.8% to about $1,778 as well as the average sales price increased to 2.6%.

Compass gave some reasoning behind the boost in the signed contracts. It was stated that through the election behind everyone, there’s a surprising rally of stock market as well as the increasing interest rates, the consumers aren’t holding out on sales and purchases. The company found that the attainable luxury condominiums were in demand over the previous quarter and tracked the strength in Upper East Side market that is a bit related to Second Avenue Subway.

For every renter who feels left out, the Apartment List happened to release monthly report on rent. There are no big surprises here as New York City is still considered as one of the costliest cities for the renters in the country with 2-bedroom good for median rent $4,100 over the previous month, with 2-bedroom that costs $6,500 and a 1-bedroom for $4,400. 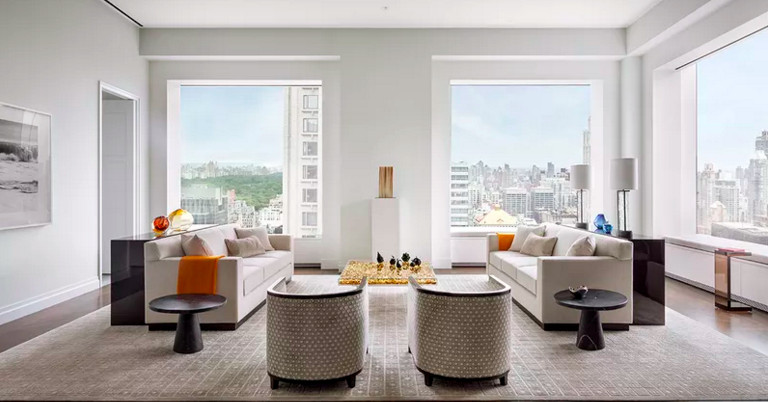