It seems like the cost of purchasing in Brooklyn is definitely getting high as it was in Manhattan.

In 2017’s second quarter, the borough has set several serious price records. The apartment’s median priced has increased to nearly 21% to $795,000.

This might provide a pause to New Yorkers who still remember when Brooklyn was still affordable, in which the average sale price increased to 22.1% and these days, close to cracking a million dollars. This is based on the recent market reports. And this is another record to note by New Yorkers and others who are interested to move in Brooklyn.

According to the author of Douglas Elliman market reports, Jonathan Miller, the increase in the price of the apartment marks the 3rd time in the past 4 quarters that the average price in Brooklyn has broken its own record. It is also the 4th consecutive quarter with the median sales price record. It is also the quickest paced market on the record with the sales jumping to 50.7% and listing inventory falls to 15.5%.

Therefore, what gives? Well, based on the report on Corcoran, this quarter is the season for new development for the borough. The buildings that closed including 500 Waverly, 550 Vanderbilt, Pierhouse, and 200 Water Street helped the new development sales jump 127% over the same time it was last year.

The property’s median price increased to 25% every year to $971,000 as the property’s average price has increased to 42% to $1.37M. While both closed and inventory sales for the new developments continue to increase, it is actually reducing for resale condos and co-ops.

Mills refer to the market of Brooklyn as something that’s in the process of figuring itself out, yet he said that there is still a room to grow like in the market of condos.

He also stated that he does not think that people give enough credit to how powerful the Brooklyn phenomenon. People are not just seeing records in Brooklyn, yet it is also causing neighboring borough to set the same records. As a matter of fact, the prices in Queens are increasing as well. In this borough, the median sales price increased to 9.7% to about $510,000, which is another record. The average sales price, on the other hand, has increased to 12.4% to about $592,245, which is also a record. $1.2M is the price for luxury median sales.

It’s the 4th average sales price record that was set in the past 5 quarters and the 2nd median sales price in 4 quarters. The Queens also saw its quickest paced 2nd quarter in a several years with the sales surging forty-seven percent. 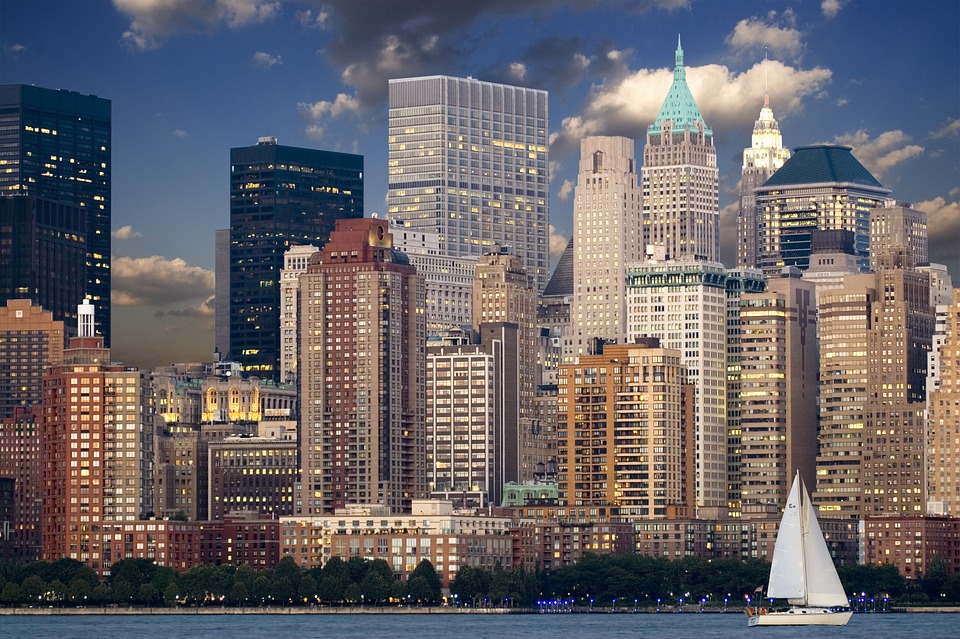 Manhattan Apartment Prices on the Rise

Manhattan Apartment Prices on the Rise