One thing hasn’t changed in the real estate market of New York City and it’s the affordability that eludes numerous New Yorkers.

Manhattan’s average sale price for apartments including condos and co-ops has surpassed two million dollars for the first time ever. This predicts that this 2017 will see the average prices for the condos drop for the first time in five years. However, that is little consolation given that the average apartment price in Manhattan last 2016 was ninety-one percent higher than just ten years ago. And the rents are still expensive, even though with numerous landlords providing a free month.

But, there are other things to expect from the residential real estate of New York this 2017 and these are as follows:

Due to the Federal Reserve that raised the interest rates for the first time in year 2016 will likely increase the rates over the course of 2017. The mortgage rates will inch up. Experts also believe that the rate increase will affect the market positively by narrowing the spread between the bidding price and asking price. They also predicted that several potential buyers will consider continuing to rent rather as their power of buying decreases.

As costly new developments flood the market in Long Island City as well as parts of Brooklyn, the rents in Manhattan could not look very bad anymore. The pricing’s run-up in Long Island City and Brooklyn will get several residents to look back Manhattan. The migration could go in every direction and many people will be open in hopping around.

The rental market remains soft into spring and with the inventory increasing as the new projects open. The smart renter will start negotiating with the current management companies to block or limit increases and in several cases could be able to get concessions on the existing apartments once they speak up. Nevertheless, the incentives are in new developments, providing renters a misconception regarding how available the deals are.

With the competition in the Long Island City and in Brooklyn, the competition and softening prices will force several developers to rethink the real estate market. The developers may change their business plans as well as convert their small rental project to condos or might consider selling them together.

Through the construction of mega projects at Domino Sugar place and the eighteenth month shutdown of L train between Manhattan and Brooklyn pegged for year 2019, South Williamsburg will gain ground this 2017. The rental with about eighty units, garden plots on the third floor terrace, and shared roof deck with the outdoor grills, has been leasing.

With the prices in the Long Island City rising, a lot have seen a spillover effect in the markets including Forest Hills or Rego Park, Astoria, and Flushing. Many developers are eyeing Woodside, Jackson Heights, and Sunnyside. 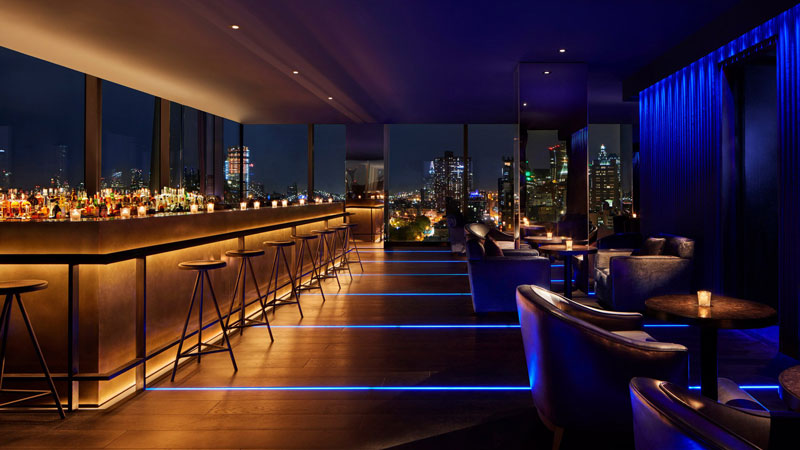