Why 2018 Is Great For Multifamily Investors

Reasons for The Sudden Fluctuations

Although the market for multifamily estates have been fluctuating ever since 2017 started but such changes will increase by at least 5 to 10 percent in 2018. The demand for single apartments is still very much large but with the purchase of every one apartment, two multifamily estates are crossed off.

According to the latest reports, the rents are paving way for a considerable increase this year. Income is going to be generated in quite the flow and with an increase in the rate of income, the rents will increase hence generating for revenue.

The labor market is said to be one of the reasons for the fluctuations in the multifamily estate demands. The rates of unemployment have decreased considerably in the past few years especially in 2017 where the change was as visible as your reflection in the mirror. According to the predictions laid in front by the courtesy of reports and logistics, this unemployment rate is expected to decrease even more than 2017. This will allow the revenue to be generated in numbers and the labor market will flourish. All in all, the trend of multifamily estates will increase accordingly.

Vacancy rates remain high as before. Past year’s result showed everyone that vacancy rates have increased. Logic points in the same direction this year as well. However, with increase in vacancy rates, rents will go up eventually. Again, paving way for multifamily agenda. Why would anyone risk such high amount of money for a single apartment when they can acquire a full fledge house for it? Nobody would do that unless and until he/she can afford it and generates enough income to stay peacefully.

Although there have been many signs which led you all to believe the increase in multifamily investments, keep in mind that in the end it depends upon the individual. If a specific individual can handle his income, has a plan for his/herself then you can almost wave goodbye to multifamily trends. At the same time, it is highly possible for the market to completely rotate and generate huge amounts of revenue.

Either way, as far as the reports and other such functioning go, 2018 will be lucky for all the multifamily investors out there. The rest depends upon the market itself.

It is common to point out that predictions regarding the market are highly unpredictable. One minute you will be soaring and the next minute a recession will be upon you. Real estate follow the same rules, it can very well flourish completely or it might not. But whatever the market says, remember to stick to your own comfort and peace. 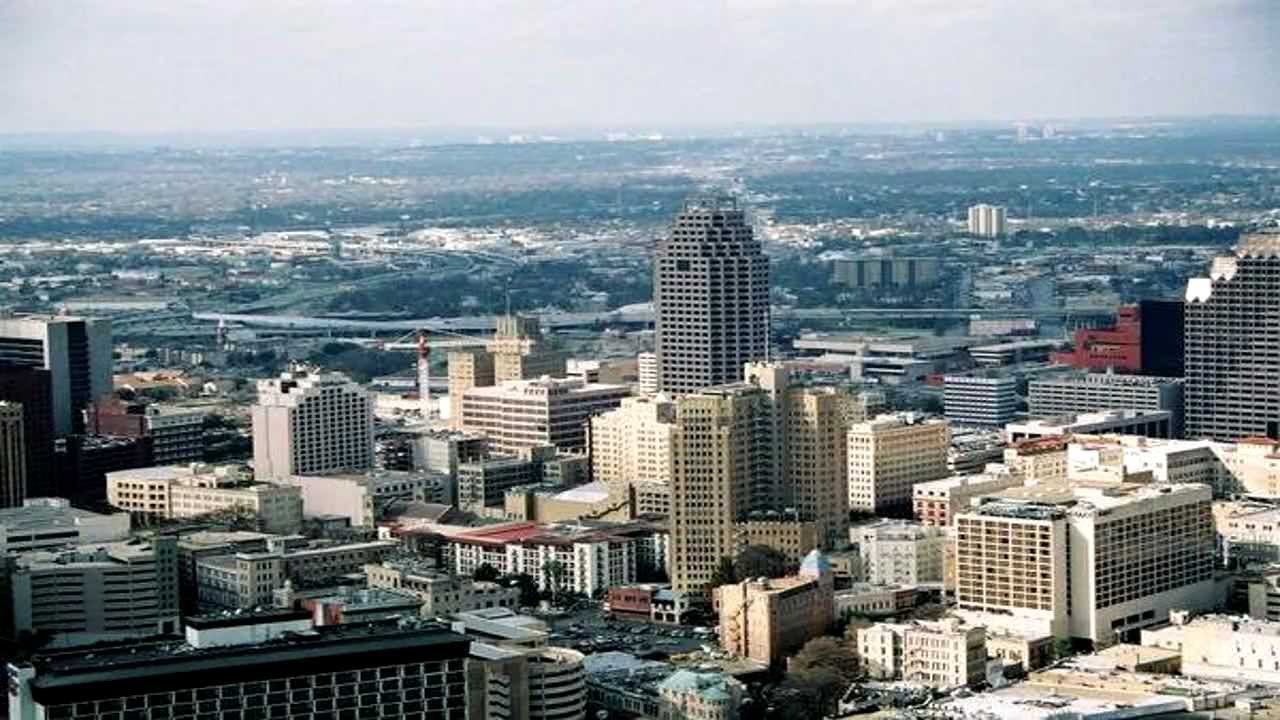 The More The Merrier In Multifamily Units For Investment

The More The Merrier In Multifamily Units For Investment